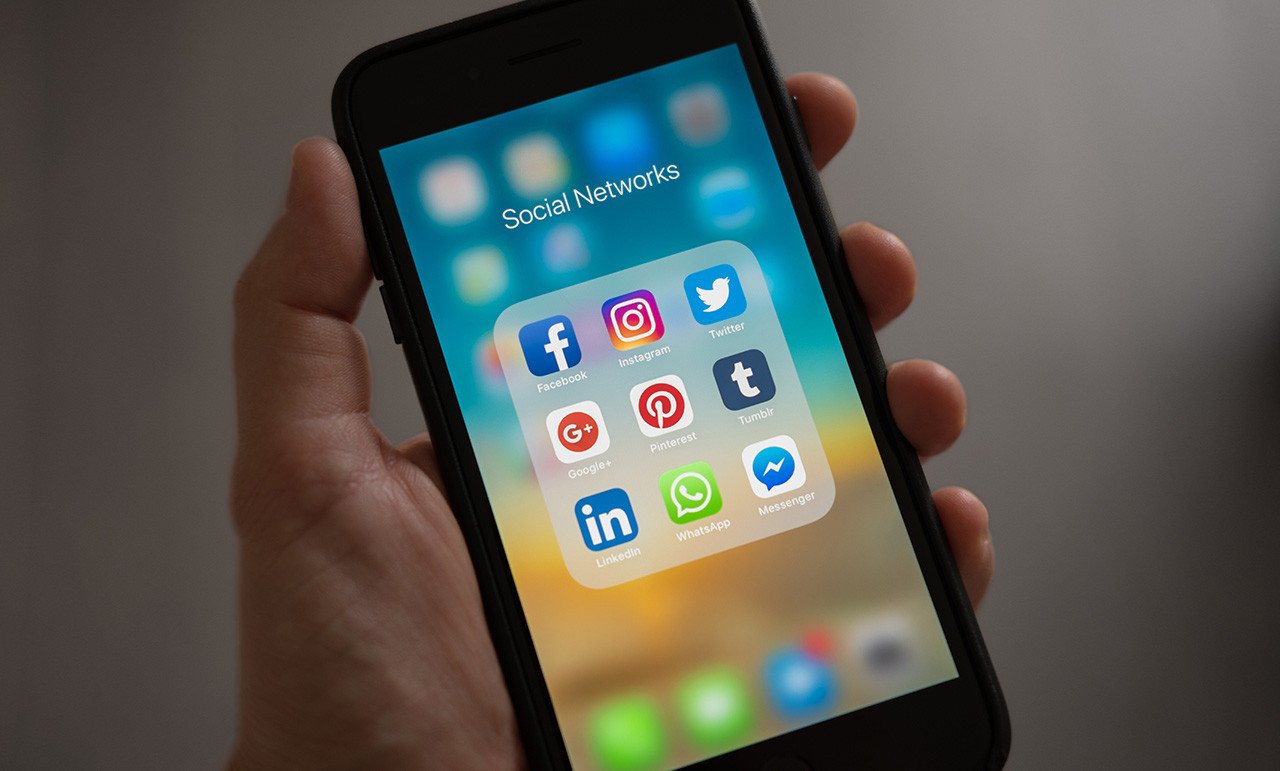 We often read about influencers who make money through advertising. There are many people who want to become Influencers themselves and earn money by being one. Many of them already are micro-influencers, without even realising it sometimes. In fact, anyone can become a micro-influencer.

What is a (micro) influencer?

The English term is relatively negative connotation to it, because "to influence" can mean "to direct" - or in other words, to influence someone’s decision opinion about a product or a service by promoting or recommending the items on social media, thus mostly affecting your buying behaviour. The former influencers were celebrities and royals, nowadays it can be anybody, however, there is a lot of work and PR behind being an internet influencer.

The difference between a micro-influencer and an influencer 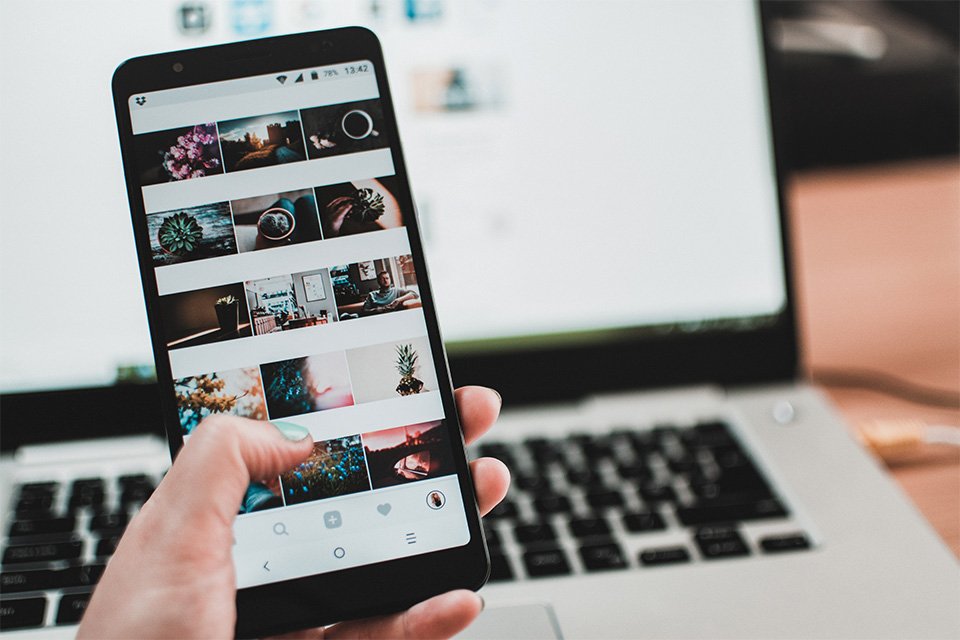 How to become a social media influencer?

It doesn’t matter if you want to become a big influencer or if you prefer to go into business as a micro-influencer - the beginning is always the same. You need a platform - popular ones are Youtube and Instagram - and ideally a niche. Ideally you need to be good at something or enthusiastic about something like cooking, baking, make-up, sports, or clothes so that you have something to talk and post about. Then you need the right equipment.

So if the final product is to be uploaded on Youtube, you’ll need video shooting equipment (video camera, editing programme, lighting, background, etc.) and for Instagram of course also a camera, lighting, background and most importantly the right words for a great caption to your picture. Being an influencer is a constant special kind of self-expression, which you can best bring across to your followers if you have the right equipment.

By the way, it won’t all instantly work in your favour: As an influencer, with the goal of a wide reach, you still need to do quite a bit of networking to of course find the right connections for you.

As a micro-influencer it is a bit easier, because you don’t need that big of a range and can earn money just by having a huge circle of friends, and with your posts. Influencers and micro-influencers are by the way self-employed. This is why the correct labelling of advertising on a video or a post is very important and should always be included such that one does not have to deal with any policy issues in the future.

Also, read our article about “Home - Modelling - Jobs” and how you can work without leaving your home!